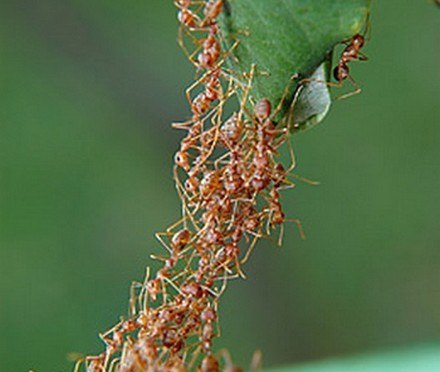 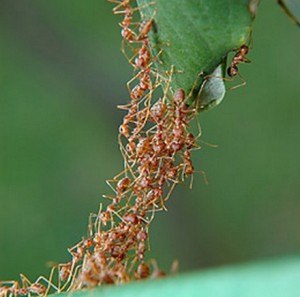 Ant mega-colony takes over world, reported by the BBC:

In short, they acted as if they all belonged to the same colony, despite living on different continents separated by vast oceans.

The most plausible explanation is that ants from these three super-colonies are indeed family, and are all genetically related, say the researchers.