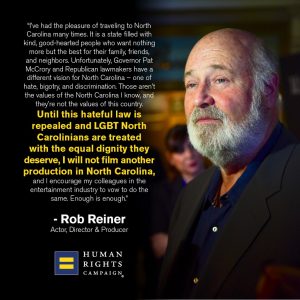 We are being ruled by an unchecked disturbed Sociopath, his lunatic White Supremacist followers, and Joe Manchin. We no longer live in a Democracy.

No prosecution of Donald Trump for his violent attack to overthrow our Government. No Voting Rights. We are watching Democracy slip away and die.

We are seeing jewing. As Ezra Pound put it decades ago, “Democracy” is just jewspeak for “a country run by jews”.

“Anti-semitism” is on the rise, goyim. “White supremacism” is to blame for this, goyim. “Liberalism” must go into “Wokeness” mode or “Democracy” won’t survive, goyim.

For 75 years jewing has run rampant, completely unopposed. They make the rules. They’re changing them. Every day the jewsmedia narrative gets insaner in its attempt to either distract from or jewsplain the totally jewed regime’s latest violation of its own previous political, medical, economic, financal, social, and legal norms. Covid, BLM/antifa, trannies, caravans – and why won’t you filthy uppity goyim ever save the jews from Hitler?

Every day more goyim must be wondering, is this peak jewing? And every day the jewsmedia figures out some way to take it to the next level. Sorry goyim, it’s a feature not a bug. The more obvious the jewing becomes, the louder and more kooky their screeching becomes. They screech as if all this jewing isn’t jewing, yet they’re only screeching to begin with because they know it is.

19 thoughts on “The Screeching Will Continue Until Democracy is Saved”