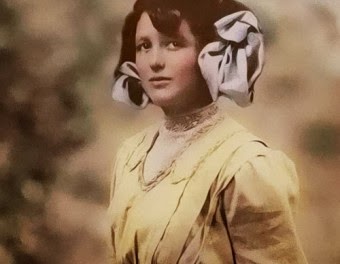 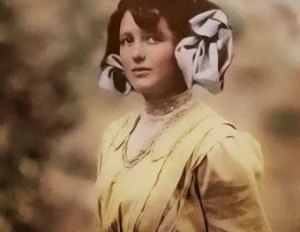 One thought on “The Murder of Mary Phagan”