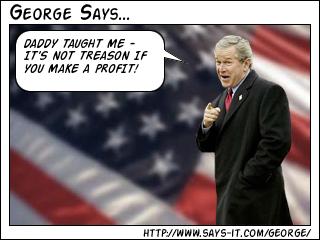 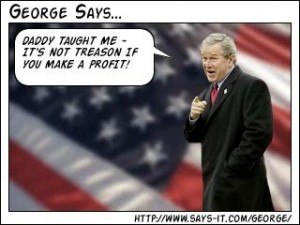 “It’s all about culture. But they can’t say that.”

Memo to the WSJ editors, in case nobody has told you this yet:

I don’t want to live in a filthy violent Third World shithole with a banana republic government whose politics are dictated by mobs in the streets. We are being invaded and I expect my government to protect its territory and its citizens, not to side with the invaders.

I’m also having a problem understanding why we’re letting so many free-speech-hating jihad-prone Muslims in.

Is that cultural enough?

For some reason neither Snow nor O’Reilly applied that same argument to the even larger bureaucracy that will be required to administer Z visas and background checks and fines and the rest of the Senate amnesty bill. That, apparently, is perfectly doable. Why?

Implode? How could losing 5-10% of the least skilled, below-average educated, above-average unemployed, above-average criminal portion of our society cause the economy to implode? Even if they go gradually?

What about the benefits of losing that 5-10%? Less crowding. Less crime. Less burden on our schools, hospitals, and other infrastructure. Less pollution. Less mobs in the streets.

The problem is these big city know-it-alls aren’t troubled by shitholes. They live and work in the skies above the country’s biggest shithole, New York City. They made their peace with it long ago. They don’t care what their open borders idealism costs the rest of us.

The cost of replacing their servant class, on the other hand – their nannies, housekeepers, landscapers, valets, doormen, waiters, cooks – with more expensive and uppity natives…well, that’s just too barbaric to even consider. It is literally unthinkable.

It’s all about their servants. But they can’t say that.