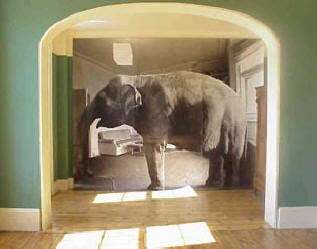 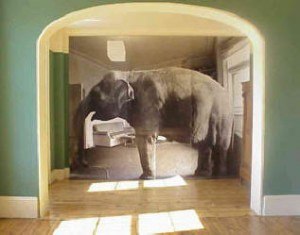 John Savage wrote an interesting post titled The Leftist Social Pyramid. It was not my intent but in commenting there I upset him, and he closed the thread to further comment. He may withdraw the post, which is his perogative, but I hope he doesn’t. It begins like so:

This week, commenter Mark P. at VFR predicts a coming factionalization of the Left. This goes back to the question I keep asking: Why is the Left so monolithic, in the sense that we rarely hear of fights over whether one or another thing is a proper leftist principle? Whatever difficulties there have been in making the decisions, they seem to have been out of the public spotlight, and discontent among the losers seems to have done little damage to the overall movement.

At my prompting we exchanged a few comments concerning where jews fit in this hierarchy. I argued they’re on the top. John discussed it, but I think he would really have preferred to leave them unmentioned. It’s a common problem. It supports the point I was trying to make. Of all the elephants in the room the jewish elephant is the one everyone seems most eager to ignore. Thus when someone will not ignore it it’s easy to paint them as abnormal, just as John eventually did to me.

Whether or not jews are on top, they certainly are one of the most prominent, powerful victim groups in the “Leftist Social Pyramid”. Opinion on anti-semitism is more monolithic than any other social or political principle in the West. It transcends left and right.

The principle of anti-semitism is this: no matter the merits of what you say, if it is critical of jews then you are insane. It doesn’t matter whether you are ancient egyptian, contemporary korean, amerindian, leftist former president (Jimmy Carter), or rightist former presidential candidate (Pat Buchanan).

In a presentation titled For Fear of The Jews Joe Sobran said:

What, exactly, is “anti-Semitism”? One standard dictionary definition is “hostility toward or discrimination against Jews as a religious or racial group.” How this applies to me has never been explained. My “hostility” toward Israel is a desire not for war, but for neutrality — out of a sense of betrayal, waste, and shame. Our venal politicians have aligned us with a foreign country that behaves dishonorably. Most alleged “anti-Semites” would wince if Jews anywhere were treated as Israel treats its Arab subjects. Moreover, Israel has repeatedly betrayed its only benefactor, the United States. I have already alluded to the place Dante reserves for those who betray their benefactors.

These are obvious moral facts. Yet it’s not only politicians who are afraid to point them out; so are most journalists — the people who are supposed to be independent enough to say the things politicians can’t afford to say. In my thirty years in journalism, nothing has amazed me more than the prevalent fear in the profession of offending Jews, especially Zionist Jews.

I’m sorry if making this point upsets jews, or John Savage, or anyone else. I raise it because it’s important. Not many people will discuss it calmly. John’s accusation that I’m “unreasonable” and “see jews everywhere” is itself unreasonable – it imagines only two extremes: either jews are not worthy of mention, or they control everything. That’s a false dichotomy. I reject it.