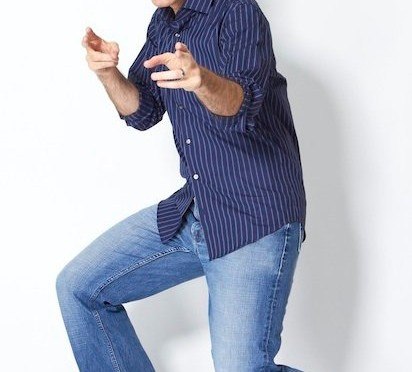 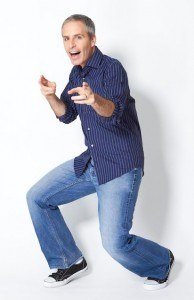 Twitter / davidsirota: Out of all the hate mail I …:

Out of all the hate mail I get, none is more depressing than the stuff that includes holocaust denialism. That’s some f’d up repugnant shit.

The jew cries out in pain as you reject his tribe’s one-sided extortive sobstories.

The jew cries out in pain as he explains how “White privilege” is to blame.

17 thoughts on “The Sirota Cries Out in Pain”