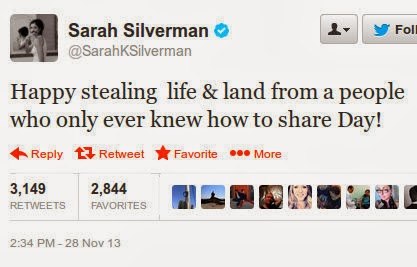 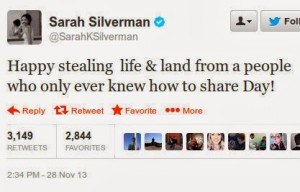 Happy stealing life & land from a people who only ever knew how to share Day!

Get the joke? It’s ineffably jewish.

The joke is that every jewish holiday is a celebration of outwitting/outplaying/outlasting some other people.

The joke is that the jews have gotten so many of the people around them throughout history to see the jews as the victims.

The joke is that jews jeer like this, for all to hear, all the time, and so many of the people around them still don’t get that it’s not a joke. It’s a taunt from a deadly serious enemy.