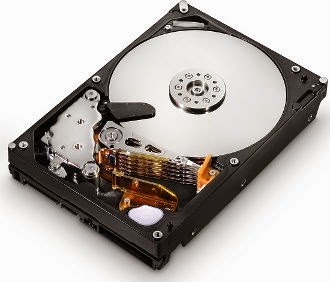 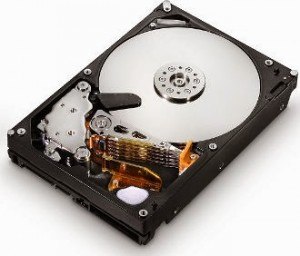 the White network – Why this Archive