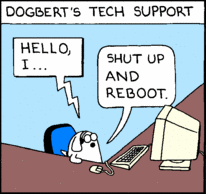 When I sat down to record I discovered a Skype fupgrade. Support for older versions, including the one I have been using, has been dropped. I couldn’t find a workaround in the time I had set aside for recording, but hopefully I can get it worked out by next week.

To fill the gap I’ve attached the first installment of AoTR, which began a little more than two years ago as part of the White network.

Also, in answer and contrast to Yockey’s critique of Darwinism and evolution, I had intended to discuss a recent episode of American Dissident Voices, William Pierce: Cosmotheism’s Hard Way. So in the meantime I recommend you listen to that episode, and ADV generally.

One thought on “No New AoTR This Week”