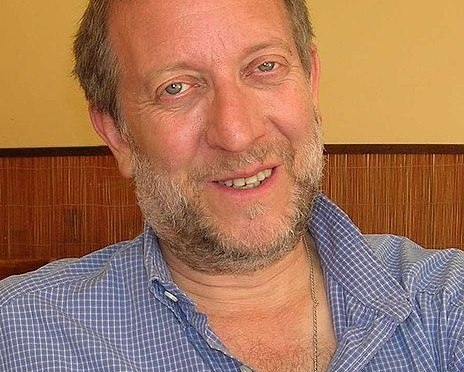 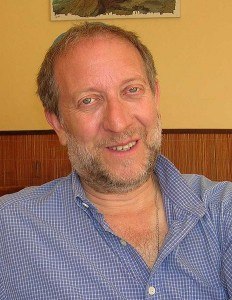 Israelis Wonder: Has the World Lost Its Mind?, by Yossi Klein Halevi at wsj.com:

The outcry in Israel over the operation against the Gaza flotilla has cut across political lines. Yet unlike the outrage being expressed abroad, the concern here is over tactics, not morality. “It’s not enough to be right,” wrote one liberal columnist in the daily Ma’ariv, “one also needs to be smart.” The assumption that Israel was right to stop the flotilla—and right to maintain its siege on Hamas-led Gaza—is largely a given here.

Israel and the rest of the world seem to be speaking dissonant moral languages. How, Israelis wonder, can pro-Hamas activists wielding knives be confused for peace …

The “dissonant moral languages” problem is that the “the world” is talking morals while the Israelis (and their cheerleaders abroad) are talking tactics. 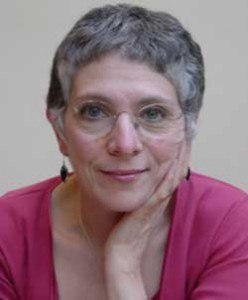 The derangement of the world, by Melanie Phillips. Her “key point”:

The treatment being meted out to Israel is qualitatively and quantitatively different from the treatment meted out to any other nation. Ever. It’s not just that the tyrannies of the present are not even reported on, let alone seen as a worthy and legitimate target of protest. Even the great progressive causes of the past, such as the campaign against apartheid South Africa, for example, never provoked such hysterical obsession, let alone such a sustained and frenzied onslaught of lie after distortion after fabrication after blood libel. Just like the Jew-hatred of the past, the characteristics of this victimisation are unique; just like the Jew-hatred of the past, it treats the Jewish people as some kind of cosmic evil; and just like the Jew-hatred of the past, ultimately it simply defies explanation. But it is happening, right now, before our disbelieving eyes; it is quite simply a derangement of the world.

According to Phillips, the international campaign against South Africa was “great”, but the toothless disapproval of Israel is “hysterical obsession”, “a sustained and frenzied onslaught of lie after distortion after fabrication after blood libel”, “just like the Jew-hatred of the past” (repeated three times).

For some people it is indeed simple – crazy “jew-hate” explains everything. It’s a liberating idea. It justifies any jewish behavior whatsoever. 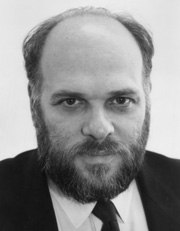 Just Torpedo The Next Flotilla, by Jonathan Mark at The Jewish Week:

The beauty of the almost unanimous international condemnation of Israel for attempting to stop the terrorist flotilla like gentlemen — using paint guns? — instead of using serious military force, should send a message to Jews: You can’t win by being polite to terrorists who have a schoolyard bully mentality. Weakness brings out even more outrageous behavior in bullies.

Next flotilla that violently resists a search — just sink it. Torpedo it. See how many more flotillas follow. The condemnation won’t be any different. Better that than even one more Jew being injured while boarding these floating Jenins.

Few events in recent decades have illuminated the complete hypocrisy of the world. There is nothing that Israel can do or could have done that would stop the next diplomatic ambush. So start acting tough.

By Israel fighting as if their lives actually depended on it — which it does — Israel will, in fact, be taken more seriously by the international scholyard bullies. Bring back the “fear factor.” It is the reason why in 1980 Iran released the hostages when Reagan became president, and not during Carter’s presidency, because Carter was rightly seen by the Iranians as a wimp and Reagan was feared as a trigger-happy cowboy.

We are no longer in the general Euopean anti-Semitism mode but deeper into the new run-up (in the Arab mind) to the Final Solution — the extermination of Israel. In old Germany, a Jew sitting on an Aryan park bench was as much of a criminal as a Jew who robs a bank. So we might as well rob the bank. We might as well take out Iran as take out the flotilla.

The Other Side is fearless now. If someone is going to fear anyone, make the bad guys fear Israel. Right now, too many Jews fear the world. Turn the tables. Make the bad guys think that Israel is craziest S.O.B. in the room. Make everyone wonder what the Jews will do. The world will be furious? Imagine that. Imagine winning.

Here Mark is rationalizing bank robbery and torpedoing civilian ships, slinging “blood libels” at Europeans, and he thinks the problem is “the complete hypocrisy of the world”.