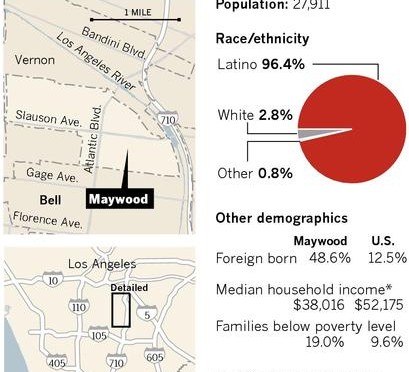 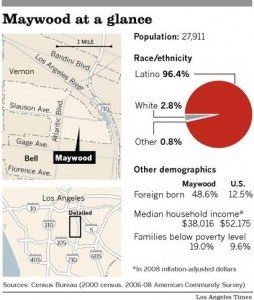 At a council meeting Monday night, city leaders said they were forced to dismantle the Police Department and lay off city workers because they lost insurance coverage as a result of excessive police claims filed against the department. They also blamed years of financial abuse and corruption from the previous council.

I have said that Mexico does not stop at its border, that wherever there is a Mexican, there is Mexico