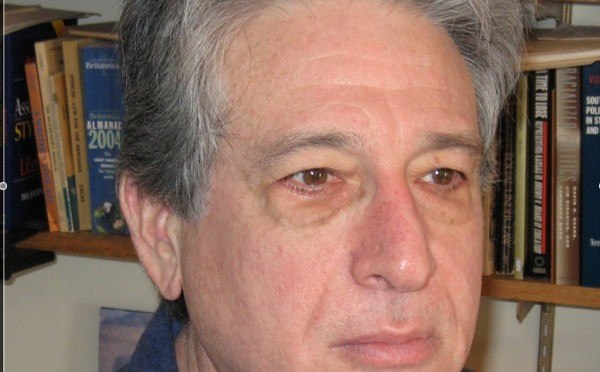 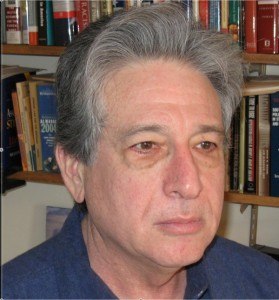 Institute for Research and Education on Human Rights

The About link points to A New Statement by a Renewed Organization for New Times, by Leonard Zeskind:

The white nationalist movement consists of an ever-shifting array of organizations, publishing houses, think tanks, websites and individuals with an interlocking leadership and cross-pollinating memberships. Two relatively distinct trends exist in the movement: a mainstreaming wing that hopes to build a political majority among white people, and a vanguardist wing comprised of hard-core cadres with a more violence-prone tendency. Both movement wings aim at establishing a whites-only political, cultural, and social dominance over the United States. The long-term goal of the most significant sector of the movement is the creation of an Aryans-only nation-state, separate from the rest of the country.

The influence of the white nationalist movement has far exceeded its size. In the post-Jim Crow years, it has re-articulated racism and white supremacy in American life, and turned them into an ideology of white dispossession. The expected loss of majority status by white people, projected by the Census Bureau to occur around mid-century, has animated this idea. One immediate outcome has been that the public discourse about affirmative action has been dominated by notions that white people are the new “victims.” Talk of discrimination quickly turns to charges of “reverse racism” and “special rights” for “minorities.” More, white nationalists years ago cut the turf for the anti-immigrant sentiment that has swelled behind it. In the United States, anti-Semitism exists in its most congealed form in the Jewish conspiracy theories that white nationalists have propagated; and the notion of Holocaust denial would barely exist at all if white nationalists had not turned it into their movement’s calling card.

The so-called Christian right, paleo-conservatism, and other far-right movements exist in a symbiotic relationship with nativism and white nationalism; and ideas and people flow between these movements, sometimes creating a whole that is bigger than its parts. In the current period, during the first months of the Obama administration, white nationalists have grown stronger in a milieu of racist and nationalist opposition to the status quo.

The combined experience of the Institute for Research & Education on Human Rights’ board members represents nearly a century of direct experience countering racism, anti-Semitism, white supremacy and white nationalist movements.

Individually and together, we have investigated the smallest corners of white nationalist activity, in the process building one of the largest research archives on white nationalism in country. We’ve also helped conceptualize the broadest band of understanding of the problems at hand. We have written extensively on these issues for publications in the United States and Europe. And we have helped build trans-Atlantic relationships to trace and disable the international designs of white nationalists.

We have organized to protect Native Indian sovereignty rights in the Northwest, fought Klan groups in the Southeast, and helped build a family farmer’s movement that opposed anti-Semitism and the Posse Comitatus in the Midwest. We organized a broad-based opposition to the militia. We initiated peer-based responses to the white power music scene and were the first to point out the white nationalist origins of the anti-immigrant movement.

IREHR brings both a long-term perspective and a short-term urgency to our work. We aim to continue examining racist, anti-Semitic, and far right social movements, analyzing their intersection with civil society and social policy, and to educate the public and assist in the protection and extension of human rights through organization and informed mobilization.

Judeo-liberal “human rights” rhetoric doesn’t get much more blatantly anti-White than this. What’s more, this is plainly driven by a deep and overriding concern for the best interests of jews.

Self-righteous anti-Whites like Zeskind regularly remind us that jews aren’t White. Jews think of and portray themselves as innocent victims with Whites as their evil victimizers. They aren’t us, and they aren’t interested in sharing a “civil society” with us. In their minds we have a duty to provide them a “civil society”, abandoning or subordinating our own best interests while they freely pursue theirs.