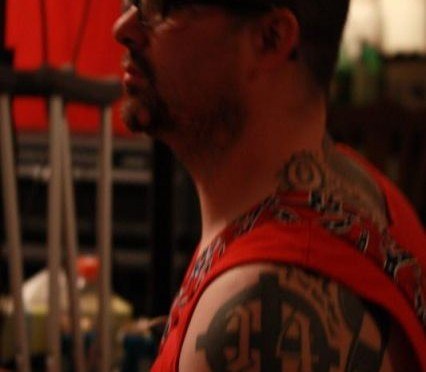 The Southern Poverty Law Center describes itself as a “civil rights” organization, yet they focus almost exclusively on pathologizing and demonizing White people, especially those who identify as White and express explicitly pro-White attitudes. The SPLC does not pathologize or demonize non-Whites who express explicitly pro-non-White attitudes. The SPLC is not hostile toward all people acting or organizing according to racial identity – just Whites.

The US government’s Justice Department fights “racism” and defends “civil rights” in the same way the SPLC does. In practice this means pathologizing and demonizing Whites while promoting the interests of non-Whites. The US government’s State Department is committed to Monitoring and Combating Anti-Semitism. They bring their fight to promote jewish interests to the entire world.

Would media organizations parrot the SPLC if the SPLC was collecting information and making negative statements about jewish music and jewish nationalism? Would they join in specifically pathologizing and demonizing jews who express explicitly pro-jewish attitudes? Would they do this after some jew commits some crime? What action would government organizations dedicated to combating “racism” and “anti-semitism” take against media organizations which published anti-jewish articles? Why don’t the SPLC, the media, and the government treat jews like they treat Whites? Why don’t they treat Whites like they treat jews? Aren’t jews White?

To ask these questions is to answer them.

[The image is taken from The Sikh Temple Shooter’s Racist Tattoos, Deciphered, published by Mother Jones. The author, Adam Weinstein, cites the deceptively named Anti-Defamation League, an explicitly pro-jewish organization, describing how it hates, hates, hates David Lane’s 14 words: We must secure the existence of our people and a future for White children.]