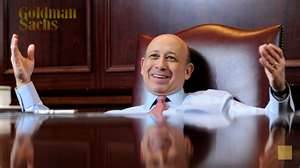 9 thoughts on “To All Europeans”