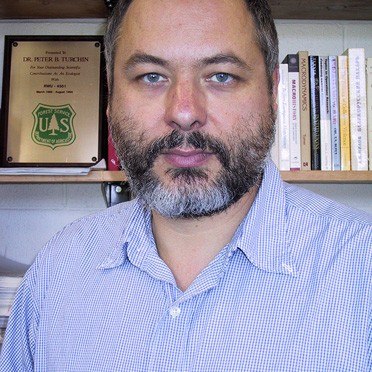 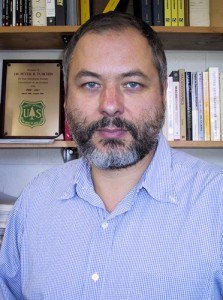 6 thoughts on “Sweeping Explanations and the Jews”