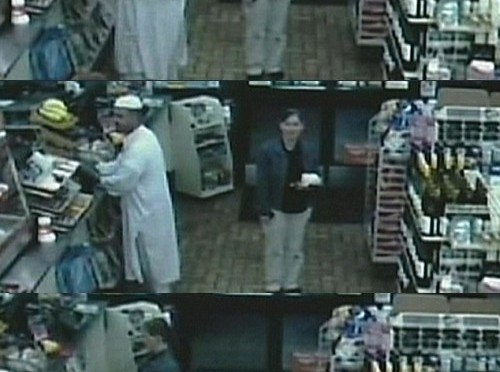 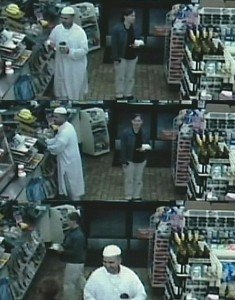 14 thoughts on “If Hasan Were White”