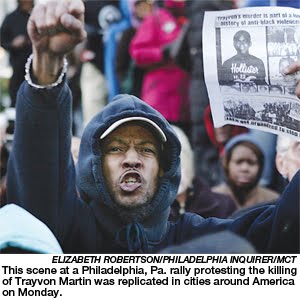 62 thoughts on “No Separation, No Peace”