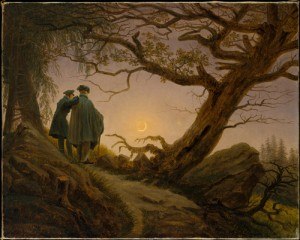 Earlier today I had the pleasure of speaking with Guessedworker from Majority Rights. Over the course of about one and three quarter hours GW and I discussed jewish influence, race, liberalism, Christianity, Lawrence Auster, Paul Weston, White nationalism, European and American relations, and the White network.