Bill Rhyes focused his 29 Jan 2015 Might is Right Power Hour program on Anders Behring Breivik, mainly based on information and links in a recent article, Anders Breivik Jewed the Jews, posted at The End of Zion. Rhyes plays a snippet of William Pierce reading a passage concerning innocence from The Turner Diaries; reads […] 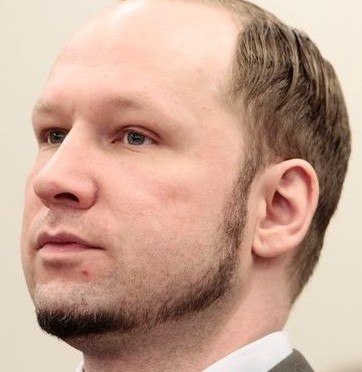 I’ll join Mike Conner and Matt Parrot on the Friday Show, live tonight at Voice of Reason, Friday, April 27th at 9PM ET. In today’s Breivik headlines, Anders Breivik: Unraveling Violent Crimes and Mental Illness, at ABC News: “When people struggle to comprehend what lies behind the mass murder of adolescents gathered for a weekend […] 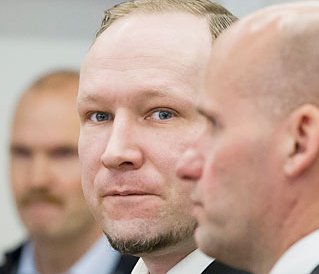 In the wake of a very active first week, The Guardian’s Anders Behring Breivik page is relatively moribund today. Anders Behring Breivik loses front-page power in Norway, published Friday, provides a hint why: Silje Gloppen, a teacher, said however abhorrent Breivik’s views, lessons needed to be learned from him. “Norwegians and, I believe, the rest […] 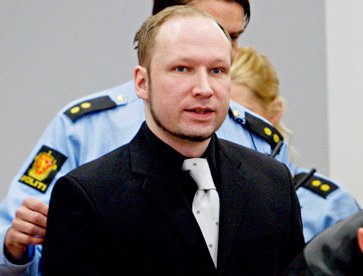 Courtroom twitterers: Paul Brennan (paulrbrennan) on TwitterHelen Pidd (helenpidd) on TwitterTrygve Sorvaag (trygvesorvaag) on Twitter Selected twits from 20 April 2012, in chronological order. @helenpidd: Breivik: “I am not a racist, I am an anti-racist.” Concerned with the “anti-European racism” in the Norwegian media. @helenpidd: Breivik complains that “cultural conservatives” such as himself has no […] 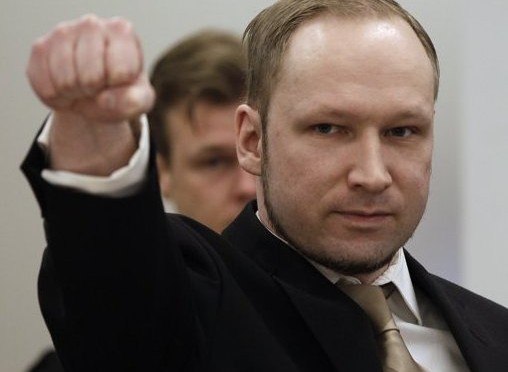 Norway mass killer deemed sane in new finding, Reuters, 10 April 2012: “We’re talking about psychosis, and we have found no evidence of it,” psychiatrist Asgar Aspaas told reporters after submitting the 310-page report based on weeks of round-the-clock observation. Aspaas was one of two experts appointed to provide a second opinion after a previous […]