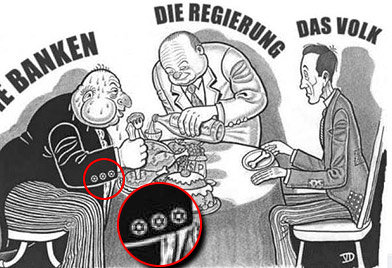 Ethnic origins of US attendees of 2013 World Economic Forum in Davos, race/history/evolution notes, 24 Jan 2013: Starting from this list of Davos attendees, I’ve attempted to quickly classify the 711 “USA” individuals by racial or ethnic ancestry. This is a very rough draft, but the initial breakdown I come up with is: 46.69% Northwestern […]

Two weeks ago Greg Cochran spoke at length on a podcast titled history of Europe. It was in fact a recounting of the biological origins of the White race, meandering but comprehensive, and with a specific focus on the Aryan component. There is little or no written record for much of the period of time […] 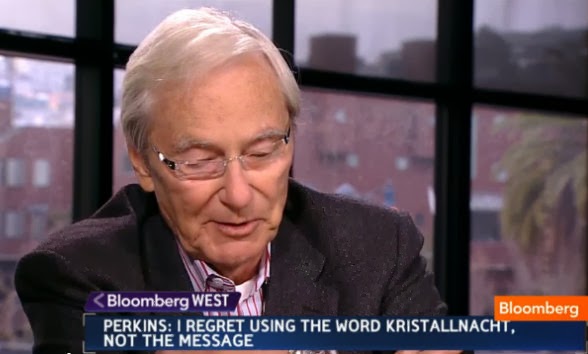 In a short letter to the Wall Street Journal, Progressive Kristallnacht Coming?, Tom Perkins, the Silicon Valley venture capitalist, retired founder of Kleiner Perkins Caufield & Byers, expressed a simple-minded concern which appeared not at all out of step with the thoroughly judaized contemporary political discourse: I would call attention to the parallels of fascist […]