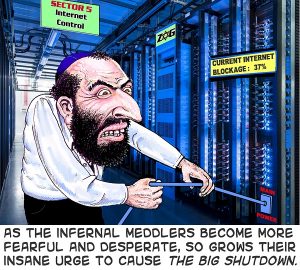 Some time between the 16th and 17th my previous hosting service, 1and1, decided to take my server offline and lock me out of their admin console, “for your own protection” due to “a possible case of attempted abuse”. It was several more days before I was able to get through to their 9-5 security team to find out what was going on.

They claimed I had violated their terms of service, specifically regarding “hate”, and stated they no longer wanted my business. They wouldn’t grant me any further access to my server, but they did provide codes so I could transfer my domain registration elsewhere. Fortunately I had backup copies of the bulk of the data, but a couple of the most recent comments were lost.

I had long wanted to upgrade my operating system and software, and the plug-pulling gave me an opportunity to do that. I found a new hosting service, www.orangewebsite.com, who I feel better about giving my money to. They’re based in Iceland, take payment anonymously, and sound serious about free speech:

I found content on a website hosted on your servers that I find offensive. How can I ask you to remove it?

We’ll see how long it lasts. Their terms of service don’t currently mention “hate”, “racism”, or “anti-semitism”. But then every day the jewing grows more overt and obnoxious, all over the world. 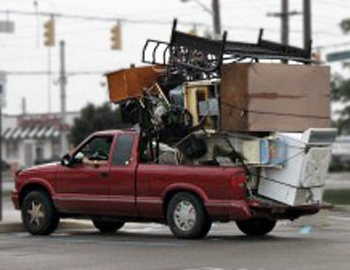 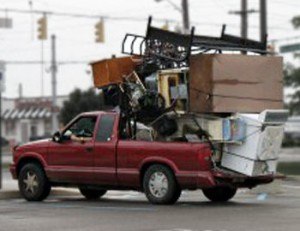 I’ve long wanted to move my blog off Blogger, and with the demise of the the White network I needed a new home for Age of Treason Radio. So here we are.

Since the creation of his Counter-Currents web site Greg Johnson has copied and republished a handful of articles I have written and originally published here.

He never sought my consent. I never objected.

After a recent exchange I suspect Johnson will no longer have any desire to republish my writing. At any rate, I intend for it to be clear that I now object to it.

Asia for the asians, Africa for the africans, Twitter for the twits!

A commenter astutely noted that many of my lame-ass links are vestigal and could stand some reevaluation and pruning.

Many dead links were removed, a few were moved/renamed/recategorized. As I ran out of steam the links lower down got less and less scrutiny. It was simple enough to zap the whole Wrong section, but I put off a more thorough review of the Right/Jihad/Neocons links for later.

My current interests are reflected in the following highlights, mostly additions:

From The Provinces – Reaction and Rebellion in Red America. John Pelham cross-posts to Occidental Dissent as Hunter Wallace.

Vanishing American – Back from hiatus.

Hail To You – What you’re looking for, is what is looking.

Erectus Walks Amongst Us – The evolution of modern humans. Out of Africa is bunk, Which Way Western Man?

The Peopling of Europe