At 2PM ET this afternoon at the White network Carolyn Yeager and I will discuss Kevin MacDonald’s Recently in The Occidental Quarterly: Special Sections on White Pathology.

A related video I’ve run across is Psychology of White Self Hatred, which is introduced by the speaker, Hugh MacDonald, as: Group Polarization and the Fad of Ethnomasochism. The case is well stated, as far as it goes. My concern with any exposition of “White pathology” is that it sometimes amounts to nothing more than a review of symptoms, with causes left unexplored if not unmentioned.

Whites do not exist in a vacuum. We fail in refusing to acknowledge the role and import of the Other – among other things, the harm of the jewish narrative cannot be countered if it is not recognized. 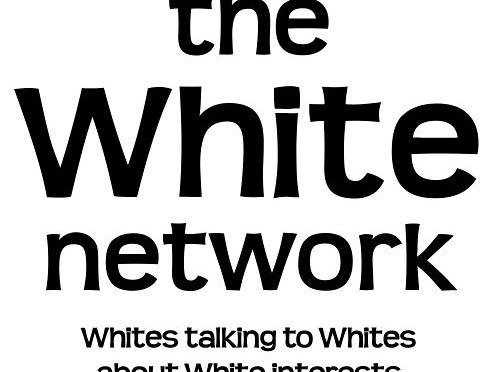 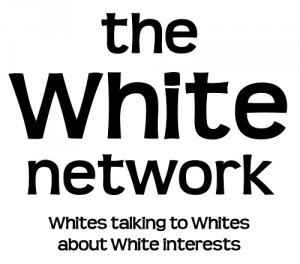 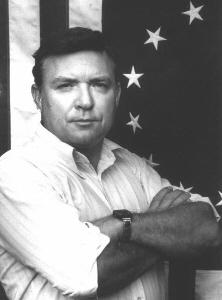 Tonight, Monday night at 9PM ET, Carolyn Yeager and I will speak with Tom Metzger, who describes himself as:

Please join us at the White network.