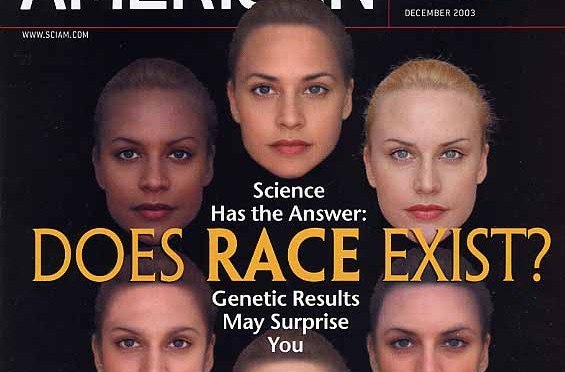 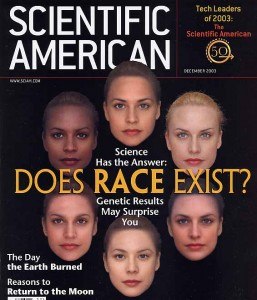 In addition to reporting and opining on the latest developments in the ATCGs of human differences, n/a at race/history/evolution notes has a gift for finding and exposing historical evidence of the long struggle between race-realists and race-deniers.

These students of Boas set about devising the intellectual weapons and amassing the ethnographic data they would need to combat the disciples of Grant. And while on a theoretical level the debate between the Grantians and the Boasians pitted the defenders of heredity and biological determinism against the proponents of environment and the primacy of culture, it was difficult not to notice that it was at heart a confrontation between the ethos of native Protestants and the Zeitgeist of immigrant Jews.

THERE HAS ALWAYS BEEN a lively, if sometimes hushed, in-house discourse about American anthropology’s Jewish origins and their meaning. The preponderance of Jewish intellectuals in the early years of Boasian anthropology and the Jewish identities of anthropologists in subsequent generations have been downplayed in standard histories of the discipline.

There has also been a whitewashing of Jewish ethnicity, reflecting fears of anti-Semitic reactions that could discredit the disci- pline of anthropology and individual anthropologists

Now I’m shocked, shocked to discover that jews, especially supposed professionals dedicated foremost to the study of man’s tribalism, could so whitewash the full extent of their own tribe’s dominance of that field until so long after the fact. Doubly shocking is the excuse, which is of course that “the anti-semites” made them do it.

Actually I’m well beyond shock, as the more I’ve examined the subject the more commonplace and even banal such revelations have become. Today, looking back at what transpired in the hundred years or so since the Grant/Boas struggle, I’m compelled to make two points:

1) The Boasians, prevailing as they did, have produced as a consequence a social and academic environment which is anti-racist only in name. The regime is in fact as race-based as ever, the discrimination has only been reversed. Today it is perfectly acceptable to be anti-White, and horribly taboo if not illegal to be “anti-semitic”.

2) Those who opposed the Boasians, to the extent they saw and objected to the self-serving jewish agenda and feared for the future of their posterity, were correct. And if it’s proper to label them and those of us who continue to struggle “anti-semites”, then it’s only fair to recognize that our opponents were and still are anti-White. It conforms to their own name-calling standards and, more important, accurately reflects the empirical results of their words and actions.

The image above is from Race: Reality and Denial by Richard McCulloch.