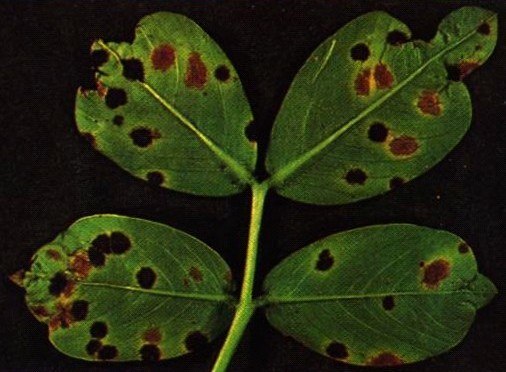 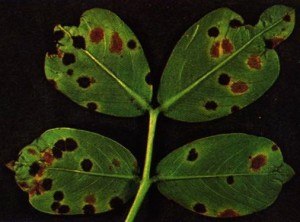 Rupert Murdoch, chairman of News Corp, said the business outlook for the next three to five years was “unanimously bearish”.

Deal talk, once the sport of choice, was nowhere to be found among the gathered media moguls at the conference, which is sponsored by Allen & Co. It was replaced by hand-wringing and cynicism over social media, an interesting but revenue-challenged section of the business.

Twitter, the extremely popular online service that allows users to broadcast short text messages, was forecast to be the belle of the ball.

But any chatter about the micro-blogging service, which played a pivotal role in the dissemination of news in the recent Iran elections, soon turned to how it was unlikely to make money in the near future.

“Everyone is talking about it. I don’t know if it is monetisable,” said John Malone, chairman of Liberty Media. His sentiment was echoed by a panel of media executives that included Barry Diller, chief executive of IAC, the internet group.

Evan Williams, chief executive of Twitter, sat quietly as executives puzzled over the financial future of his company, and shied away from reporters for most of the week.

When Mr Murdoch, the consummate dealmaker whose 2005 purchase of MySpace helped burnish his image among the digerati, was asked whether he would be interested in Twitter, he had a one-word answer.

It would be bad enough if one group of influential people saw economic prospects are bleak and will be for some time, while another saw “green shoots” everywhere. Here we can see that many of the former employ or lend a megaphone to many of the latter. Something to keep in mind the next time a talking head tells you that now is a great time to buy.

The poor media moguls must be pickled with envy when they look at the financial moguls at Goldman Sachs. In the middle of the “failure” of the financial “industry” that got “fixed” by a bum rush bailout that put taxpayers on the hook for multiple trillions of dollars, Goldman Sachs partners somehow ended up swimming in money from selling stock (at bargain prices, because they, like their media mogul cousins, don’t swallow the “green shoots” swill) and awarding themselves record bonuses (because otherwise they’d be tempted to leave and use their big brains to wreak havoc in another “industry”).

So what’s keeping the media moguls, especially in their current desperation, from succumbing to the temptation to exploit the “monetisable” popular resentment that even the finance moguls recognize?