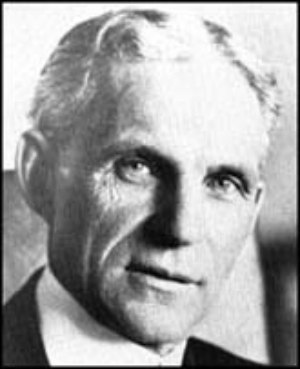 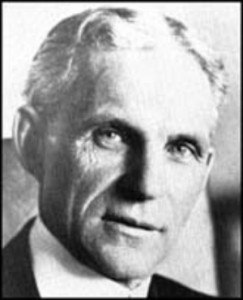 19 thoughts on “Learning from History”