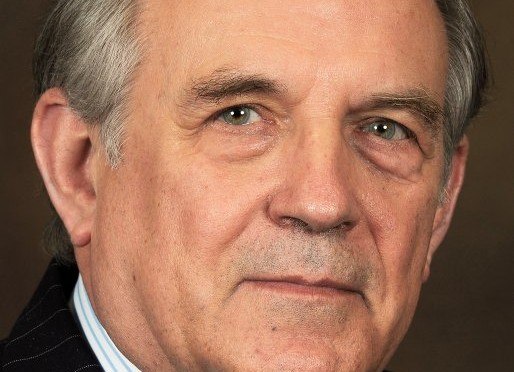 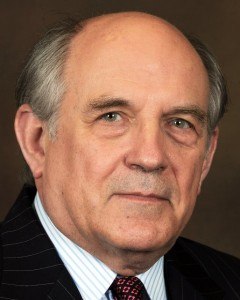 Charles Murray introduces his short article, Five myths about white people (alternate link), published by The Washington Post on 20 January 2012, by telling us what “our” problem is:

For decades, trends in American life have usually been analyzed through the prism of race, with white Americans serving as the reference point — comparing black unemployment with white unemployment, for instance, or the percentage of Latino high school students who go on to college compared with white students. Those comparisons are illuminating, but they neglect how that reference point itself is changing. Our understanding of white America is subject to a number of outdated assumptions that need rethinking.

Murray thinks up four relatively innocuous myths to take issue with before tripping and falling flat on the last:

You don’t need to see a young black family in the White House to understand that American demographics are changing. In the 2010 census, non-Latino whites made up 64 percent of the population, down from 69 percent in 2000, 76 percent in 1990 and 80 percent in 1980. In 2011, non-Latino whites for the first time constituted a minority of children under age 2 — the harbinger of a nation in which whites will be a minority. That’s no myth.

Yet, 45 of 50 governors and 96 of 100 U.S. senators were still non-Latino whites in 2010. Whites also were 92 percent of the directors nominated for Academy Awards between 2000 and 2011. They were 96 percent of Fortune 500 chief executives in 2011. The numbers are similar for other influential positions in U.S. society. At least for now, the rhetoric about the fading role of whites in American life outruns reality.

Murray makes the same point anti-White anti-“racists” make. To buy it, for good or ill, all you have to do is buy the most important myth of all – that jews are White. Acknowledging and dispelling this myth would shed further light on most of the myths Murray mentions, and especially the last. But Murray fails to account for it, even while he tries to brush off its consequences.

It isn’t possible to honestly discuss trends in American life, rethinking outdated assumptions, changing demographics, and disproportions in influential positions without mentioning jews. Murray compounds this lie of omission with an outright fabrication: Whites have nothing to worry about, because “whites” still control America. No outdated assumption. No rethinking necessary.

The big disconnect in the worldview of Whites like Murray, who so altruistically embrace jews as fellow “whites”, is that jews don’t reciprocate those warm feelings of solidarity. Jews distinguish themselves from Whites. They are focused on what’s good for jews, not Whites, and not even a hybrid “whiteness” which obligingly includes them. That’s why they go on and on about “anti-semitism”, not anti-Whitism. To the extent Whites like Murray do retain some measure of power, it is only by very deliberately not focusing on what’s good for Whites.

Facing these facts squarely, we can fairly state that it’s jews who are most overrepresented in influential positions in U.S. society. Beside that, it’s clear the anti-White rhetoric Murray so blithely dismisses is actually an expression of deep-seated anti-White animus coming from the very people he misrepresents as racial compatriots.

Murray has already made it clear that he is capable of distinguishing Whites and jews. He is also aware of jewish overrepresentation. In 2007 he wrote Jewish Genius to examine “one of the most obvious topics of all: the extravagant overrepresentation of Jews, relative to their numbers, in the top ranks of the arts, sciences, law, medicine, finance, entrepreneurship, and the media.” Murray’s explanation for this overrepresentation is intelligence, which he goes on to speculate was a product of generations of jewish endogamy.

Murray confirms the distinction with an obligatory regurgitation of the jewish version of history – faulting Whites for trying to defend their interests while lauding jews for advancing theirs:

The sparse representation of Jews during the flowering of the European arts and sciences is not hard to explain. They were systematically excluded, both by legal restrictions on the occupations they could enter and by savage social discrimination. Then came legal emancipation, beginning in the late 1700’s in a few countries and completed in Western Europe by the 1870’s, and with it one of the most extraordinary stories of any ethnic group at any point in human history.

Though Murray refuses to acknowledge it, today a hostile judaized elite treats Whites to savage discrimination. It’s one thing when an ordinary, relatively uninformed person naively mistakes jews for White. It’s another thing entirely when a White intellectual, well aware of the distinction, makes a big deal about it in one context, and pretends it doesn’t matter in another.