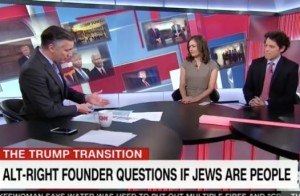 37 thoughts on “Are Jews People”