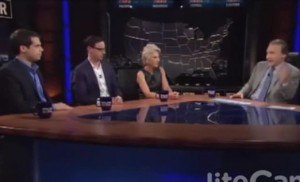 11 thoughts on “Four Jews, One Opinion on Israel”