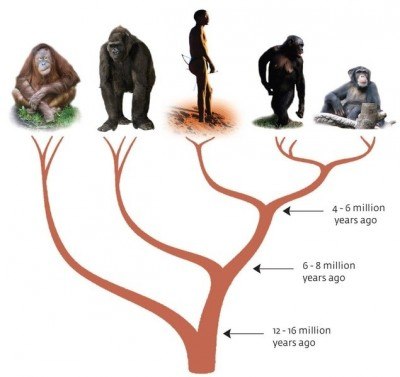 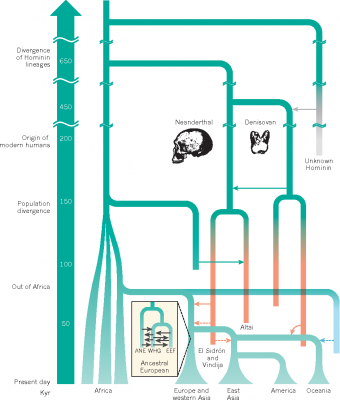 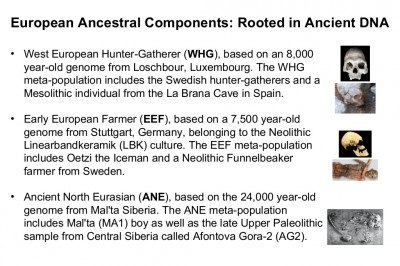 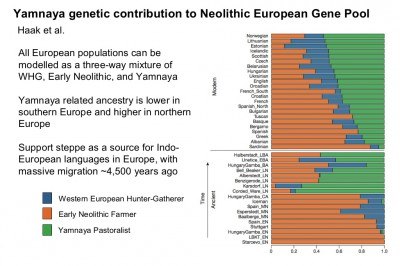 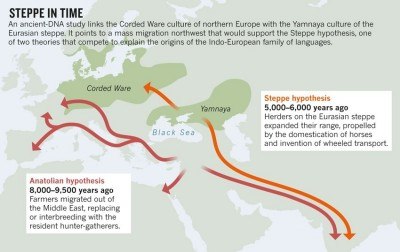 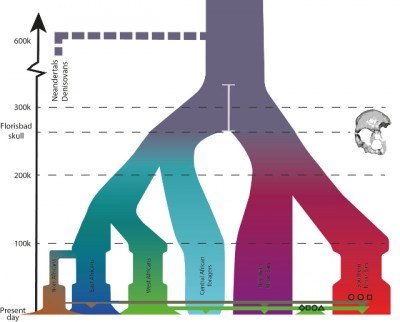 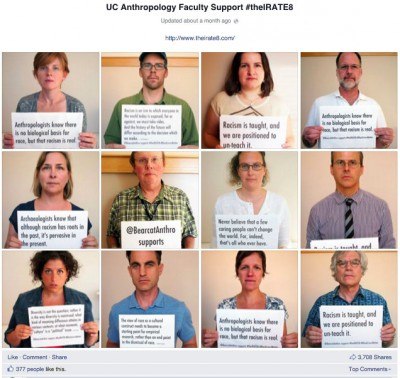 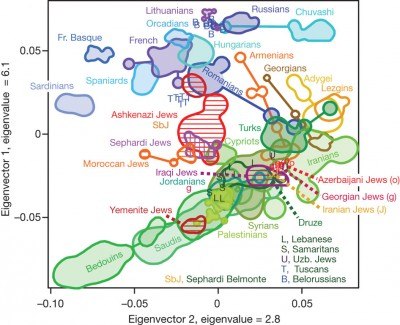 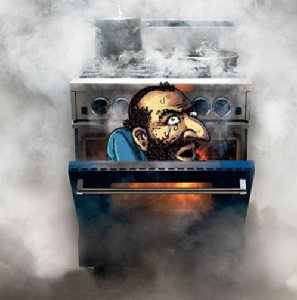 I’ll be joining Norvin at 8PM PT tonight, the 29th of April. As he put it in his invitation we’ll, “talk about how jews are ultimately to blame for the problems Our people have and debunk this whole we can’t blame the jews for everything argument, take questions for the chat maybe talk about some of these Alt-jews”.