Our bond with Europe is a bond of race and not of political ideology. It is the European race we must preserve, political progress will follow. Racial strength is vital, politics a luxury. If the White race is ever seriously threatened, it may then be time for us to take our part in its protection, to fight side by side with the English, French and Germans, but not with one against the other for our mutual destruction. 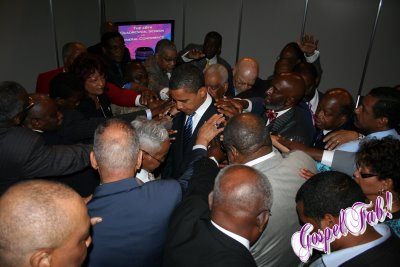 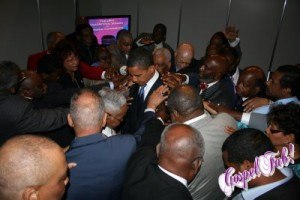