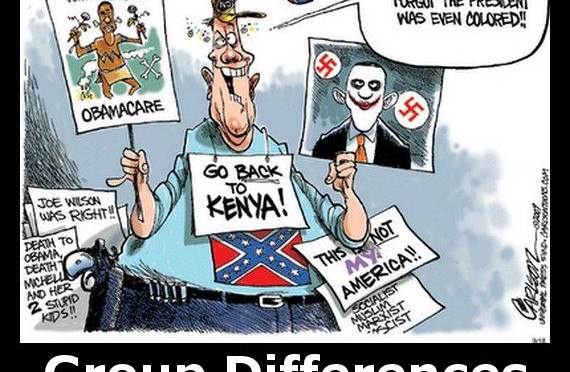 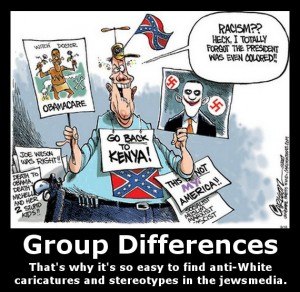 The American Psychological Association (APA) tried to set the record straight in 1996 with a report written by a committee of experts. Among the specific conclusions drawn by the APA were that IQ tests reliably measure a real human trait, that ethnic differences in average IQ exist, that good tests of IQ are not culturally biased against minority groups, and that IQ is a product of both genetic inheritance and early childhood environment. Another report signed by 52 experts, entitled “Mainstream Science on Intelligence,” stated similar facts and was printed in the Wall Street Journal.

“These may be harbingers of a shift in the media’s treatment of intelligence,” an optimistic Charles Murray wrote at the time. “There is now a real chance that the press will begin to discover that it has been missing the story.”

For too many people confronted with IQ issues, emotion trumps reason. Some are even angry that I never apologized for my work. I find that sentiment baffling. Apologize for stating empirical facts relevant to public policy? I could never be so craven. And apologize to whom — people who don’t like those facts? The demands for an apology illustrate the emotionalism that often governs our political discourse.

What causes so many in the media to react emotionally when it comes to IQ? Snyderman and Rothman believe it is a naturally uncomfortable topic in modern liberal democracies. The possibility of intractable differences among people does not fit easily into the worldview of journalists and other members of the intellectual class who have an aversion to inequality. The unfortunate — but all too human — reaction is to avoid seriously grappling with inconvenient truths. And I suspect the people who lash out in anger are the ones who are most internally conflicted.

But I see little value in speculating further about causes. Change is what’s needed. And the first thing for reporters, commentators, and non-experts to do is to stop demonizing public discussion of IQ differences. Stop calling names. Stop trying to get people fired. Most of all, stop making pronouncements about research without first reading the literature or consulting people who have.

This is not just about academic freedom or any one scholar’s reputation. Cognitive differences can inform our understanding of a number of policy issues — everything from education, to military recruitment, to employment discrimination to, yes, immigration. Start treating the science of mental ability seriously, and both political discourse and public policy will be better for it.

The schism runs deeper than IQ. IQ denial springs from group difference denial, i.e. race denial, which springs from jew denial. The political discourse is profoundly shaped by the anti-White/pro-jew nature of the current regime, an expression of jewish power.

Anyone who wants to do so can talk about IQ, or race, or even the jews. It depends on who they praise or attack. For decades the regime has promulgated a narrative in which race and the jews matter more than anything else. It’s a narrative in which jews are good and Whites are evil. The regime’s orwellian term for this narrative is “white privilege”.

Only those who oppose or in some way threaten the regime or it’s narrative are subject to sanction. The regime, more than anything else, is a mindset – a mindset created and driven by jews, for the benefit of jews.

Richwine must know all this. His mentor Charles Murray knows. As other former participants have put it, in order to participate you must know, even while you pretend you don’t.

While Whites have for the most part abandoned the debate on race, some are still intent on debating immigration. Trying to avoid race they focus on money or IQ instead. It’s not working. Now the debate is focused on whether Richwine is a “nazi”. When you have a hammer, everything looks like a nail. When jews have power, every dissident looks like a “nazi”.